Impact on Navigation and Trade on India:

What does this mean to China? 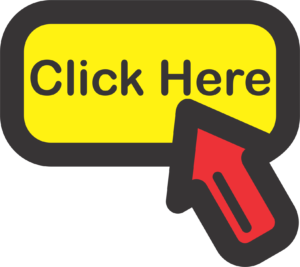